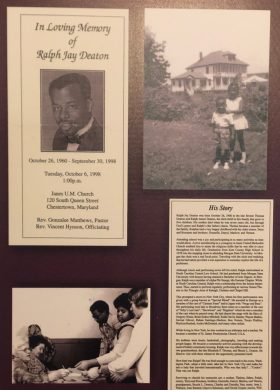 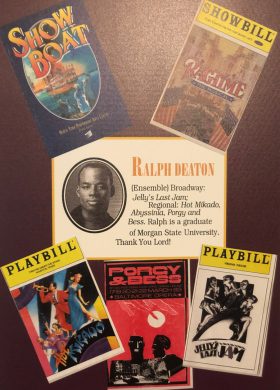 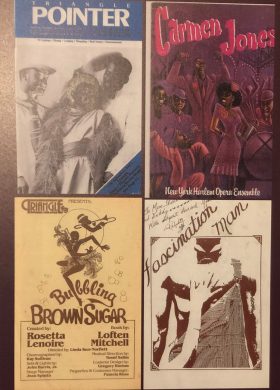 From Minstrelsy to Hip Hop

Various sources indicate that the roots of the American musical – and, accordingly, the subset of black musical theater – reach back to the circuses, dime museums, and minstrel shows of the early 1800s. Minstrel shows used white actors with black faces to portray all black characters. In the years surrounding the Civil War, the musical form continued to grow and the rapid rise of vaudeville in the second half of the 19th century proved vital to the development of the American musical stage. Although black artists had minor roles for decades, it was not until the early 1890s when the traditional minstrel format began to change, and elements of vaudeville began to be incorporated that blacks began to write, produce and represent themselves in the theater.

It was in the 1890s that black artists fully broke into this burgeoning form of musical theater, due largely to the confluence of two key factors: the birth of ragtime and the growth industry of all-black touring troupes. Also, women began to be featured performers and were often elegantly costumed and attractively presented. The Creole Show was the first of this type to be presented, touring from 1890 to 1897. The new changes in American musical theater format contributed heavily to the creation and subsequent success of Bob Cole and Billy Johnson’s “A Trip to Coontown,” the first full-length musical comedy written and performed by
African Americans.

Although theater audiences were becoming increasingly more comfortable with seeing African American actors on stage at the turn of the 20th century, the patrons were still not ready to see them play significant roles. Therefore, after 1910, the African-American musical stage –
so lively and brilliant for a few short years – suffered a decline that lasted until the 1920s, a period often referred to as the “golden age of American theater.”